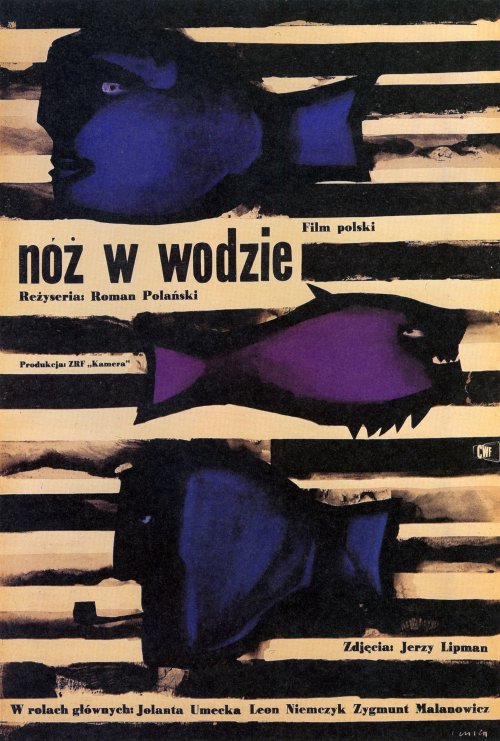 I guess I really just missed something about this but by the end I really couldn’t come up with why this is considered a classic and remembered 50 years later.  The setup to the whole this is totally unbelievable and then nothing of any interest actually happens.

An asshole rich couple is driving to their boat for a day of sailing.  They pick up a young hitchhiker and invite him along on their boat.  Why do they do this?  Because they are rich and older and they want to make fun of him.  So they hang out on a boat while the husband is mean to the hitchhiker.  In no reality I have ever experience would someone waste their time with this.  The people in this movie don’t act like any people I have ever experienced.  If the movie took this setup and did something interesting with it then I could’ve forgiven it.  Instead the next 80 minutes is three people hanging out on a boat.  The hitchhiker doesn’t know how to sail?  What a piece of shit right?!

I don’t know.  I just didn’t understand what the point of the movie was.  Why do I want to watch this?  What is this saying.  I just found it to be dull with no real purpose.  In the end they think the hitchhiker drowns because he said he couldn’t swim, well he lied, they get to shore end of movie.  Nothing really suspenseful about it.

My name is Jon and I live in New Jersey. These are the movies I have watched since January 1, 2011.
View all posts by Jon Watches Movies →
This entry was posted in Drama, Foreign, Thriller, Uncategorized and tagged 1962, art house, criterion collection, drama, foreign, knife in the water, mystery, poland, polish, roman polanski, thriller. Bookmark the permalink.