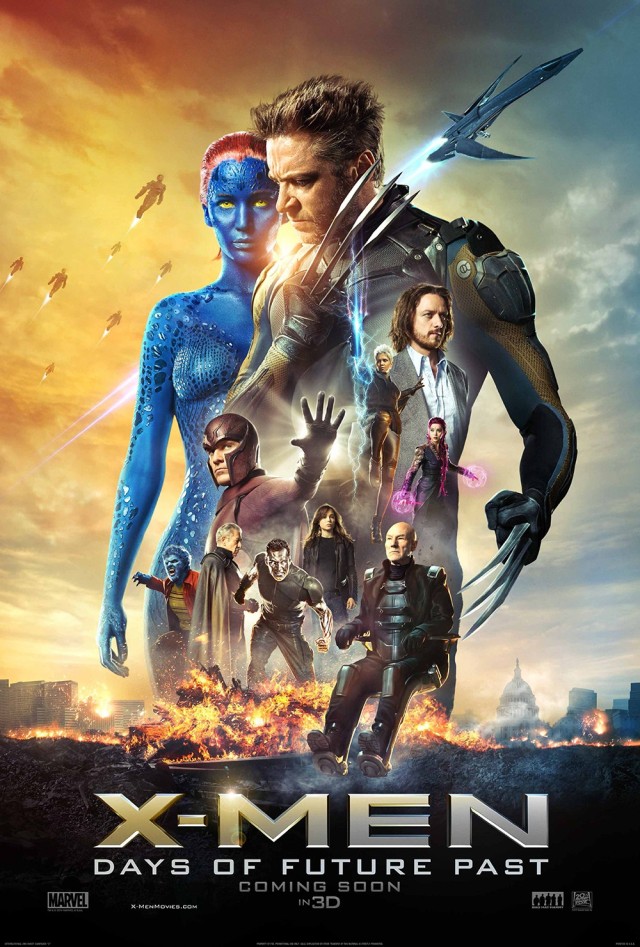 This is OK.  There hasn’t been a GREAT X-Men movie even though there are 7 of them.  X-Men Origins: Wolverine is completely awful and I guess First Class is the best one.  Bryan Singer is such a boring action director.  Also there are a lot of stupid things in this that don’t really make sense or fit in with the world that has been shown to us in all the previous films.  The best stuff in this comes from building off of what Vaughn did with First Class.  Can Bryan Singer just go away?