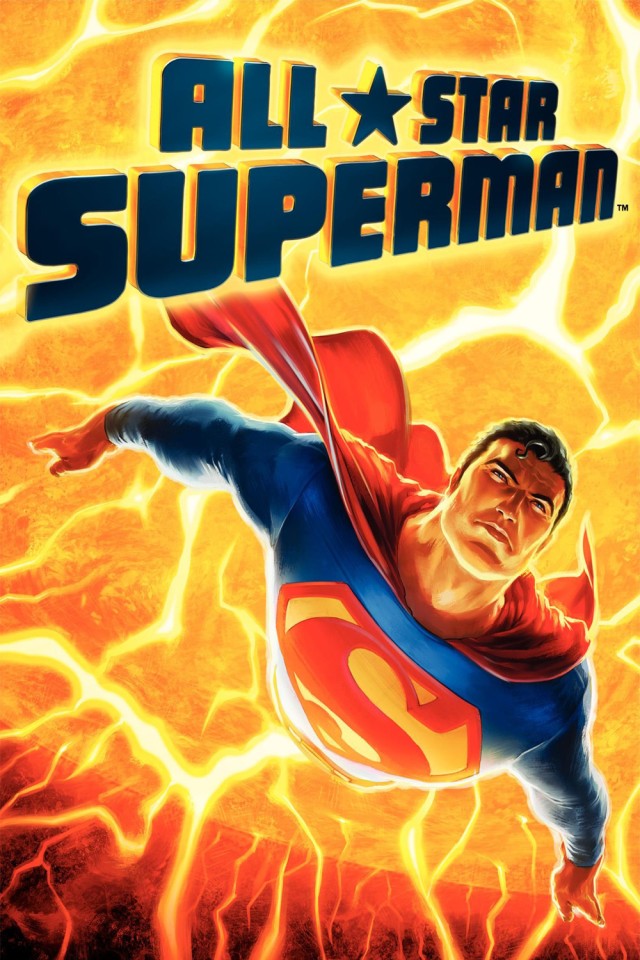 Recently re-read the Grant Morrison and Frank Quitely series.  I loved it years ago when it came out and it is still my favorite Superman comic book I have read.  Just totally nuts, as only Morrison can accomplish, but also really grounded in what makes Superman great.

This is a pretty damn solid adaptation, certainly one of, if not the, best of these DC animated films.

I know it is probably too weird in tone to follow something like Man of Steel which looks pretty series but damn I would love to see a totally crazy over the top Superman movie like this.