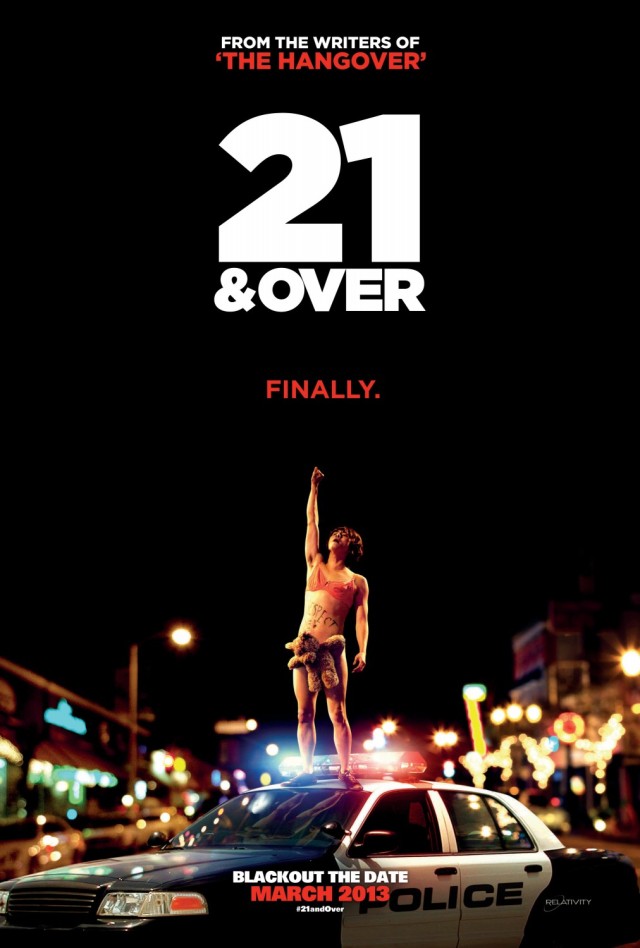 Dumb but whatever dumb is fine.  The biggest crime this commits is it just isn’t really that funny.  We have seen drunk college kids, hell we have lived that, but there just isn’t really anything here.  It tries to ape the Superbad thing of this is really about friendship blah blah blah but this just doesn’t have the genuine heart of the Apatow gangs stuff.  Waste of time but you probably already knew that.