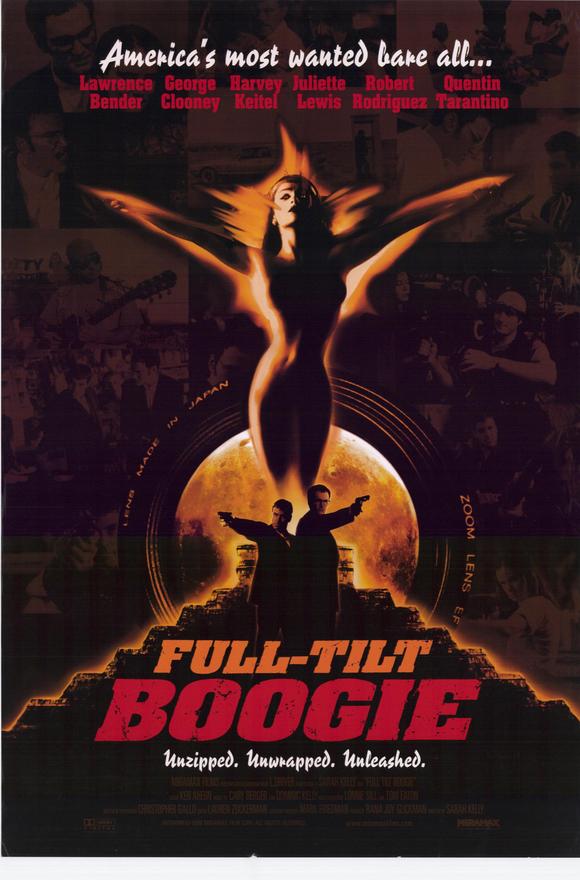 I love love love in depth behind the scenes documentaries on movie production.  With todays faster theatre-to-home video turn around though the special features discs suffer.  I was looking forward to watching this, and while it is better than a lot of fluffy behind the scenes documentaries, it mostly follows grips and PAs and the story of the unions fighting the non-union production.  I guess interesting in that regard but they don’t really talk much about the genesis of the film, much of the shoot, the special effects, the reception or anything really in depth.  It seems like the crew didn’t have a ton of access to the creators and stars so they did what they could.  Not really what I was looking for.

My name is Jon and I live in New Jersey. These are the movies I have watched since January 1, 2011.
View all posts by Jon Watches Movies →
This entry was posted in Documentary, Drama, Horror, Thriller, Uncategorized and tagged documentary, fred williamson, from dusk till dawn, full tilt boogie, george clooney, harvey keitel, juliette lewis, lawrence bender, quentin tarantino, robert rodriguez, vampire. Bookmark the permalink.