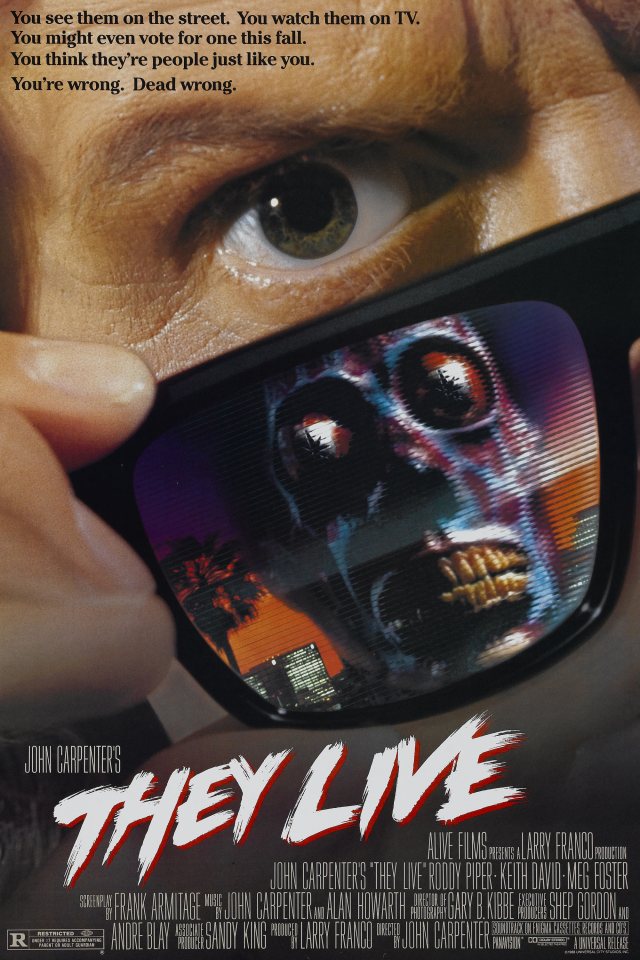 Been meaning to see this one for a while and it popped up on my Netflix instant so why not!

With so many remakes of good movies this is the kind of middle of the road OK movie with cool ideas that should be made.  The acting isn’t very good and the characters (what characters) are barely there but it has a good premise and one crazy long for no reason fight scene.  There is some neat stuff in it, and I particularly liked the way the world looked with the glasses on, but it felt like it was cut to the bone or lacked a proper budget to really get forth it’s ideas.