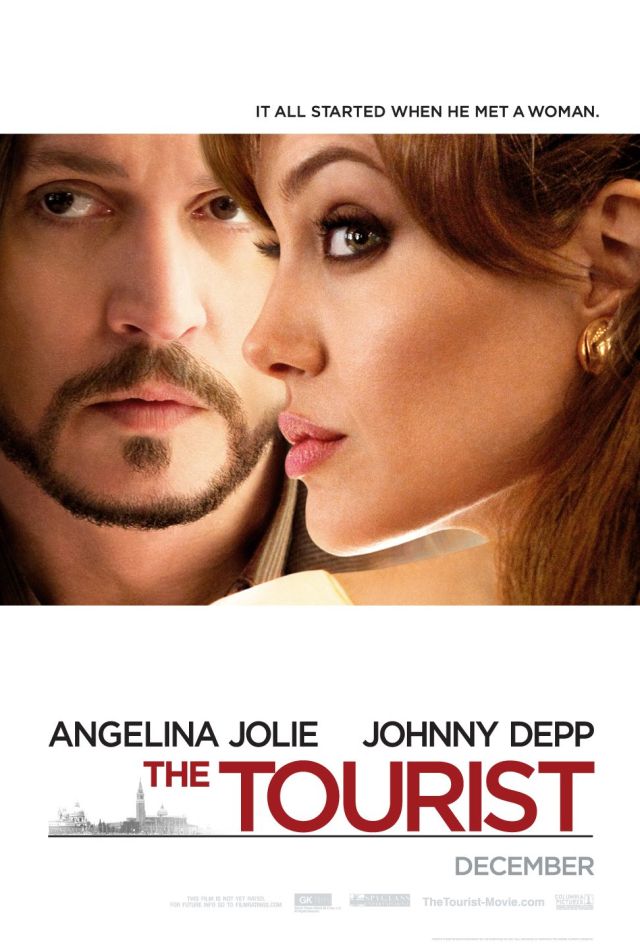 Just a totally flat and lifeless film on just about every level.  Jolie and Depp have ZERO chemistry together and the directing is just about as boring as it gets especially considering this is supposed to be some kind of sexy thriller.  Speaking of which remember when this was nominated for a whole bunch of awards in the Comedy categories at the Golden Globes last year?  Someone definitely got paid for those.  Another example of a great foreign director being sucked into the studio system.  A total waste.