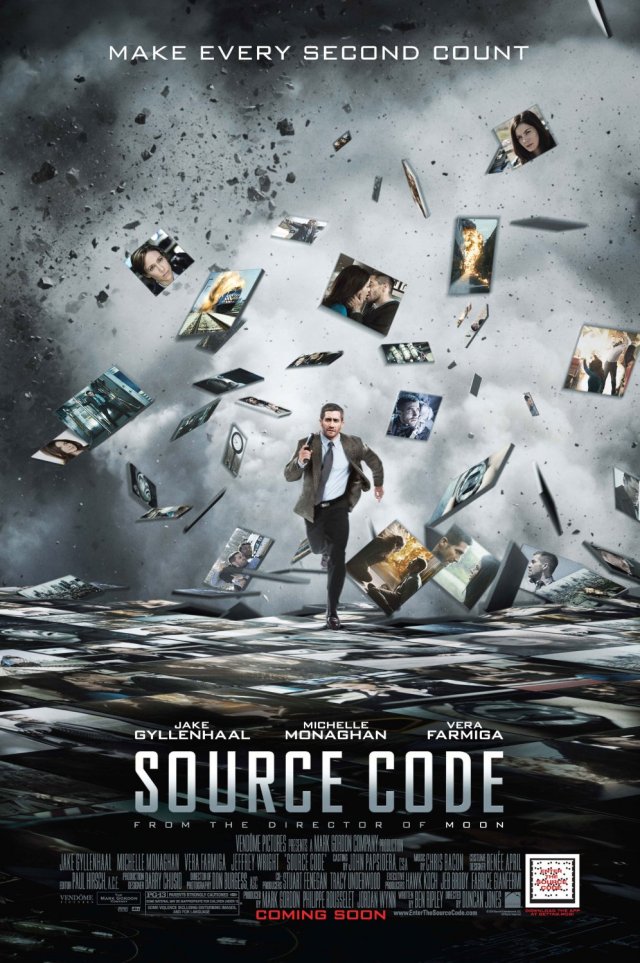 Loved Duncan Jones’s directorial debut Moon and this is a pretty decent follow up.  The quick description I think is Groundhog Day with a terrorist bent.  Jake Gyllenhaal plays a solider whose mind is sent back in time to find out who blew up a commuter train in order to prevent a future attack on the city of Chicago.  He has eight minutes before the train blows up and he has to repeat the same scenario over and over again until he figures it all out.  Of course there is a girl involved who, while in the real world is already dead, he falls in love with and keeps trying to save regardless of the inevitable.  Solid cast and lots of good reveals throughout.  I am not quite sure I enjoy the last ten minutes as much as the hour and 20 before it but still a worthwhile movie.  Looking forward to what Jones does next.