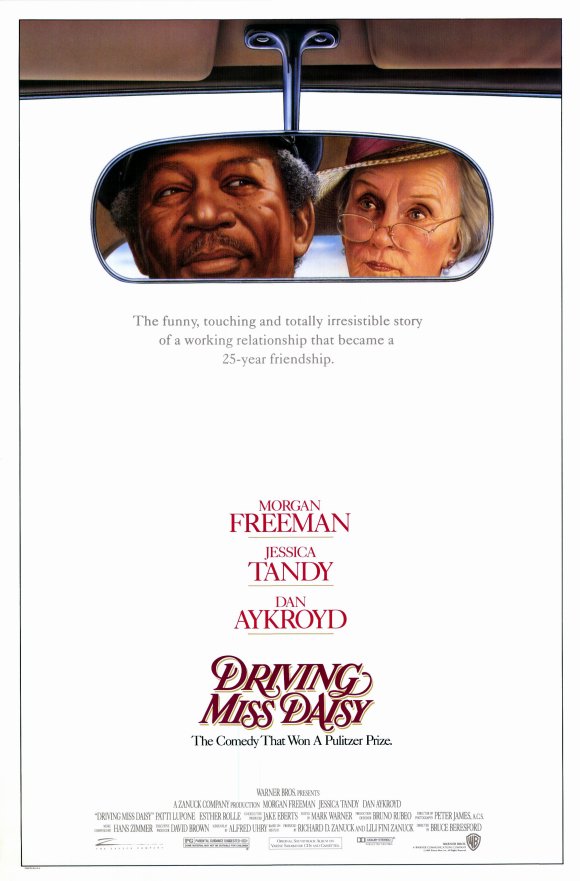 Writer: Alfred Uhry (Based on his own play)

Couldn’t be anything more opposite from Hobo with a Shotgun than this.  My first time seeing it.  I just know it has a reputation as a controversial choice for a Best Picture Academy Award.  Looking at the other nominees there was a lot of other cheesy feel good Oscar movies so at least they were consistent with their picks.  No Do the Right Thing though?  When Harry Met Sally?  Crimes & Misdemeanors?  Kinda crazy.  This is one of those I didn’t dislike it movies it just doesn’t really interest me though.  Maybe I am just too young to fully appreciate it?  I don’t know.  Old white person and old black person become friends.  It was very stagey and the acting felt like it belonged on a stage and not in a movie.  Yes I am aware it is based on a play.  Everything about it just felt so short to me.